Planning for uncertainty: A review of the biggest currency shifts

Let's take a look at the various causes of currency fluctuations

There have been significant shifts in the value of national currencies over the last few decades, and there is no question that there will be substantial fluctuations in foreign exchange rates in the years to come as the global economy slowly recovers from the COVID pandemic.

These shifts in value have had major impacts on both consumer and investor confidence over the years. Having a basic understanding of the factors that drive these changes in value can help us to predict whether different currencies will rise or fall in value in the future.

What has driven the big shifts in currency value?

There are several key factors that have historically caused currencies to appreciate or depreciate in value. Let’s take a closer look at the various forces that have driven these changes.

If a country’s interest rate increases, its currency tends to appreciate. Central banks often decide to increase interest rates when inflation is below the desired level, as a higher interest rate encourages people to save, thereby reducing the amount that people spend. This in turn slows the rate of inflation.

Margaret Thatcher’s administration raised interest rates to 17% when it came to power in order to reduce the rate of inflation. Whilst it succeeded in reducing inflation, this decision also made UK manufacturing exports less competitive.

A cut in interest rates, on the other hand, tends to cause a depreciation in value – and central banks will often reduce interest rates when inflation is rising too quickly.

If a country’s inflation rate is high relative to that of other economies, its currency will decline in value. In the mid-1970s, very high levels of unemployment and high rates of inflation led to a dramatic decline in the value of the pound against the dollar, culminating in Britain having to request a bail-out from the IMF. 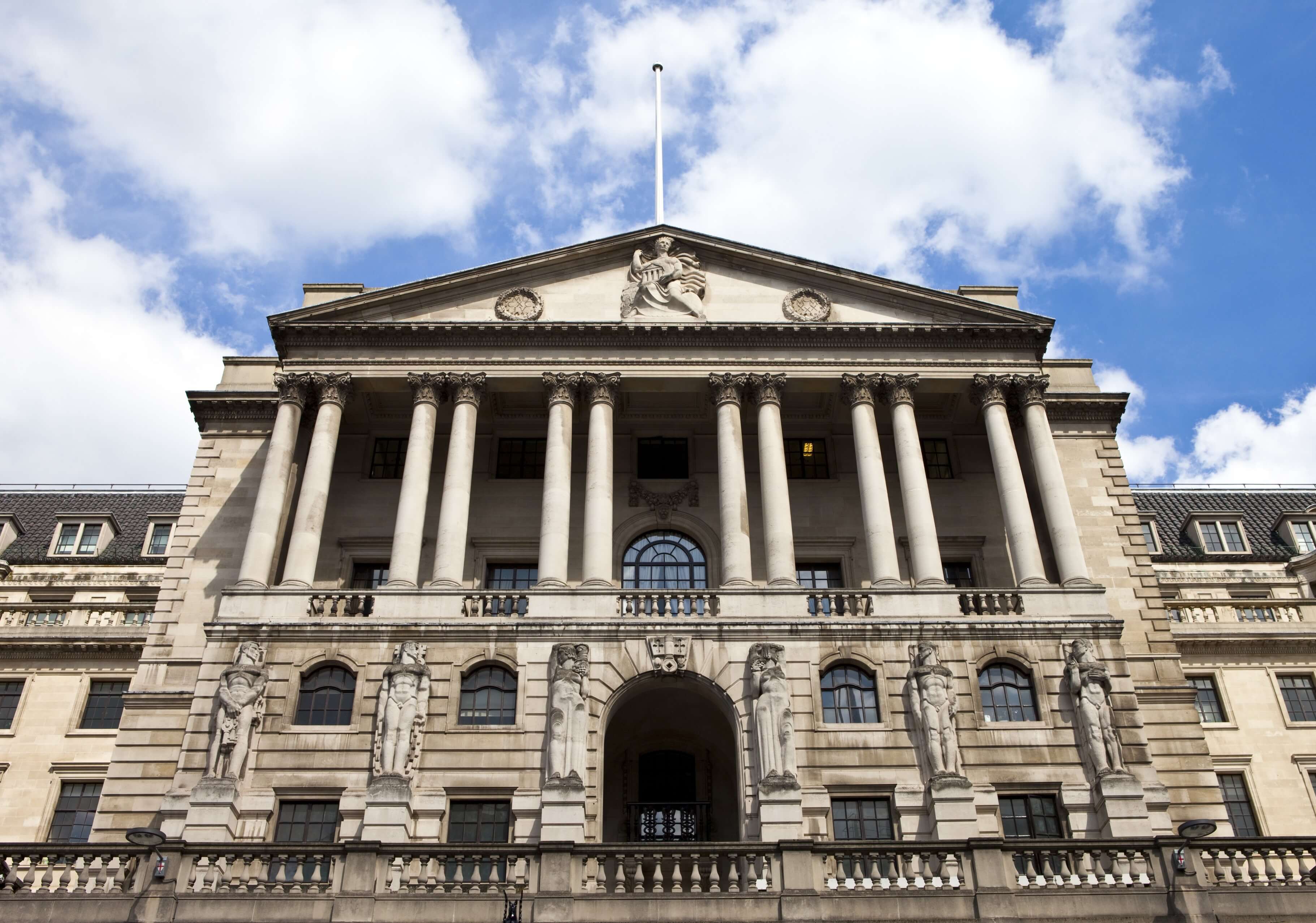 The policy decisions taken by governments around the world have a profound and lasting effect on the value of national currencies.

Following the demise of Lehman Brothers in 2008, the UK government embarked upon an extensive quantitative easing programme. This stoked fears of higher rates of inflation, which led to a fall in the value of the pound sterling in 2007-9.

More recently, the decision to hold a referendum determining Britain’s membership of the European Union ultimately culminated in a Leave result in 2016, which caused an immediate loss in value of the pound sterling:

Governments sometimes decide to deliberately suppress the value of a currency in order to make their exports more competitive. The Chinese government has bought up vast amounts of assets denominated in US dollars, such as treasury bonds, which has had the effect of increasing the value of the dollar against the yuan. 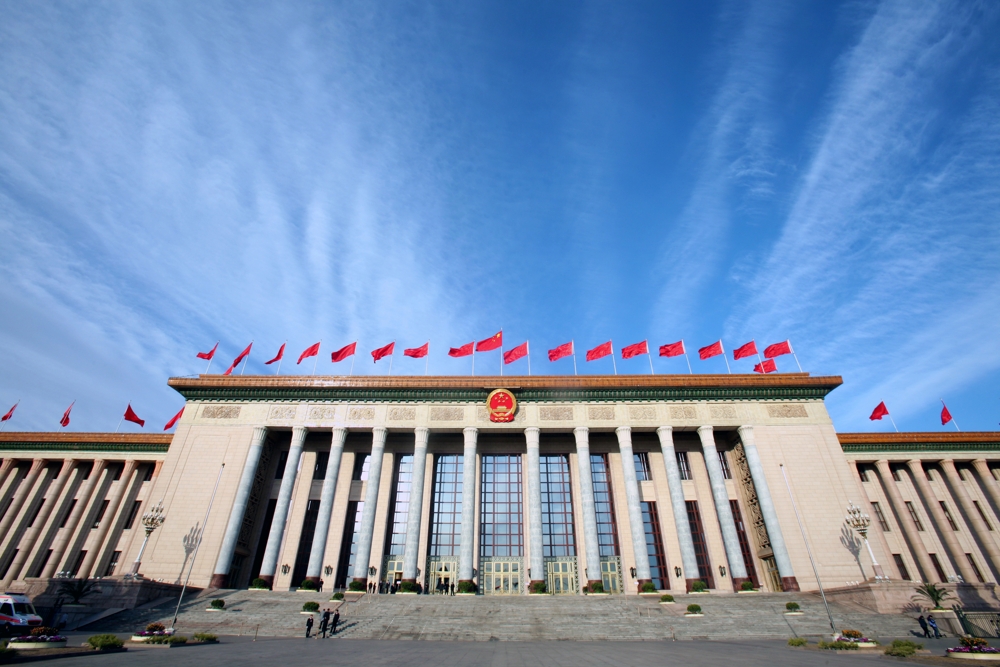 Whilst this was a far from uncontroversial strategy, it made it much easier for Chinese manufacturers to sell their products at the lowest possible prices, enabling China’s economy to grow at very high rates in recent years.

The performance of other currencies

The ERM Crisis of 1992 is one of the best examples of the power of currency speculation. George Soros’s Quantum fund had placed large bets against the pound sterling in 1991, working on the basis that the pound sterling would fall in value. These bets further undermined investor confidence in the value of the pound, leading to a devaluation of the pound that forced Britain to leave the European Monetary System.