Minimising the risk of FX as a business

When a company, typically an importer or an exporter, engages in transactions that are denominated in a foreign currency, there is a risk that it will be affected by fluctuations in currency exchange rates.

Goods and services offered by countries where there has been a depreciation in currency value will become cheaper for foreign buyers, whilst an appreciation in value will cause that country’s goods to become more expensive.

In this piece, we explain how foreign exchange risk, also known as FX risk, currency risk and exchange-rate risk, can be quantified. We then discuss the consequences of failing to properly manage this risk and the ways in which your businesses can minimise the risks posed by foreign exchange.

How to measure FX risk

Before you start formulating an FX risk management strategy for your business, you need to first measure your FX risk. Having a good understanding of how much you could lose is essential in assessing what, and how much, your firm should hedge.

The following tools can be used to help you go about this:

The consequences of poorly managed FX

Fluctuations in FX rates can affect the sales margins that companies use as the basis of their decision-making. In the worst-case scenario, such fluctuations can significantly impact a company’s operating profit and ability to expand its operations.

Failing to manage exchange-rate risk is a significant issue that affects numerous businesses worldwide. 70% of Chief Financial Officers surveyed by FT Remark and HSBC reported that their businesses had suffered reduced earnings in their last two years of business because they’d neglected to hedge their FX risk. 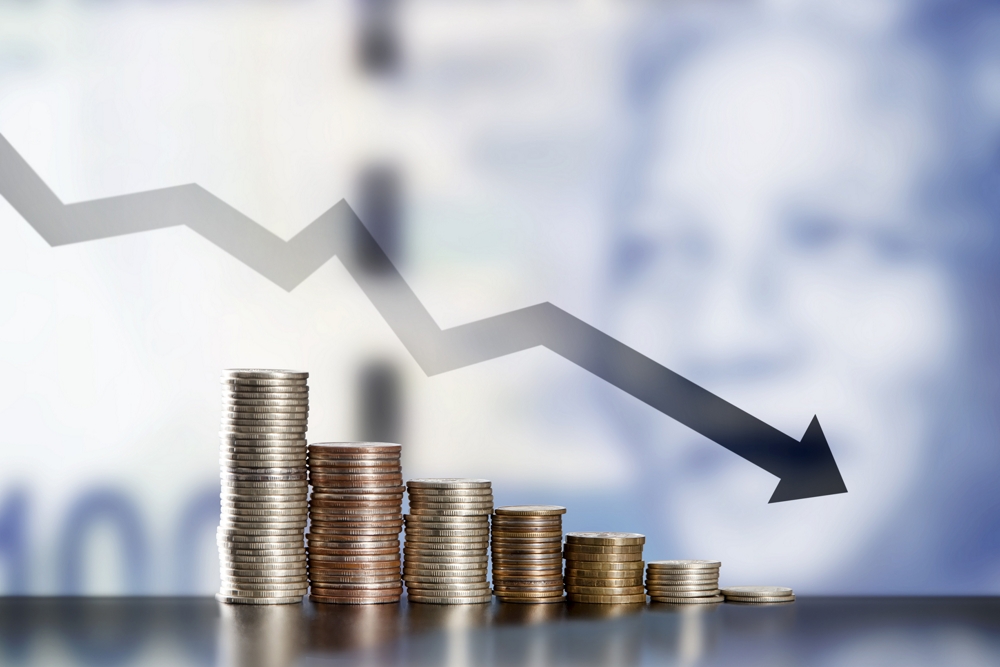 Ian Holdcroft, co-founder of Shackleton, a London-based luxury brand, has experienced first-hand the risks that currency fluctuations represent in the business world: 'We buy in euros, US dollars, Japanese yen and Swiss franc. For a business our size, if we were having to buy, let’s say 250,000 euros worth of product from Italy, then fluctuations in the exchange rate could have a pretty significant impact on us. It might only be two or three percent, but in actual numbers that’s a lot to lose on a transaction.'

How to manage FX risk

There are a number of ways in which your business can manage FX risk. Let’s take a closer look at the options that are available.

A currency forward contract, also known as a forward, is a private agreement between two parties that an asset will be purchased on a specified date at a fixed rate, and it is the most commonly used foreign exchange hedging tool. Forward contracts are a type of derivative, and they enable both parties to lock in the exchange rate of the future transaction.

The advantage of forward contracts is that they provide a simple means of hedging against currency fluctuations. Obtaining a forward contract is relatively straightforward, and all downside risk is eliminated.

However, parties must forfeit the opportunity to benefit from favourable movements in foreign exchange rates. They also have to abide by a contractual agreement that must be honoured on the due date, unless an option date forward contract is being used.

These hedges tend to be more complicated than forward contracts, but they are ideal in situations where forward contracts are not easily available for a given currency (this can occur when a company is not big enough to obtain a forward current facility from its bank).

You may find that market money hedges are best suited to one-off transactions, due to the fact that they involve a greater number of distinct steps than forward contracts.

Businesses can use a foreign exchange swap to exchange an equivalent sum of money, albeit in different currencies, with each other. When the swap has been completed, the amounts that were originally traded are exchanged again at the pre-agreed rate.

This allows companies to hedge their exposure to exchange-rate movements and reduce the cost of borrowing a foreign currency via lower interest rates. Forex swaps are suitable in cases where companies will require their base currency again in the future.