The future of currencies: Travel

Back to News Hub

Currency exchange rates are influenced by a number of complex, technical factors

These exchange-rate factors, which include supply and demand, economic performance, inflation and rate differentials, are in a constant state of flux.

How do exchange rates affect tourism?

Tourist exchange rates have long been regarded as having a significant impact on whether people choose to travel abroad. More people travel for leisure than they do for business, and the rates at which people choose to travel, just like any other leisure activity, fluctuates according to factors like economic prosperity. The role that exchange rates play in travel choices has also been increased by the Covid-19 pandemic, which has caused a significant global economic downturn and led to the imposition of strict travel restrictions.

The pandemic has given rise to new trends in domestic travel, including local tourism, shorter ‘minications’ and local ‘staycations’ with flexible cancellation policies. According to Booking.com, people are now less likely to travel further from their homes, instead preferring to explore closer, low-risk areas instead. Travellers are also prioritising travel destinations and services with low Covid-19 infection rates and excellent hygiene protocols in place. They are seeking out digitised activities at a higher rate, too.

Interestingly, many travel trends are heavily influenced by the media. Travel media outlets establish trends based on professional research media like tourism surveys. They use these opinions and data, which is influenced by currency fluctuations, to develop promotional campaigns for certain travel destinations. 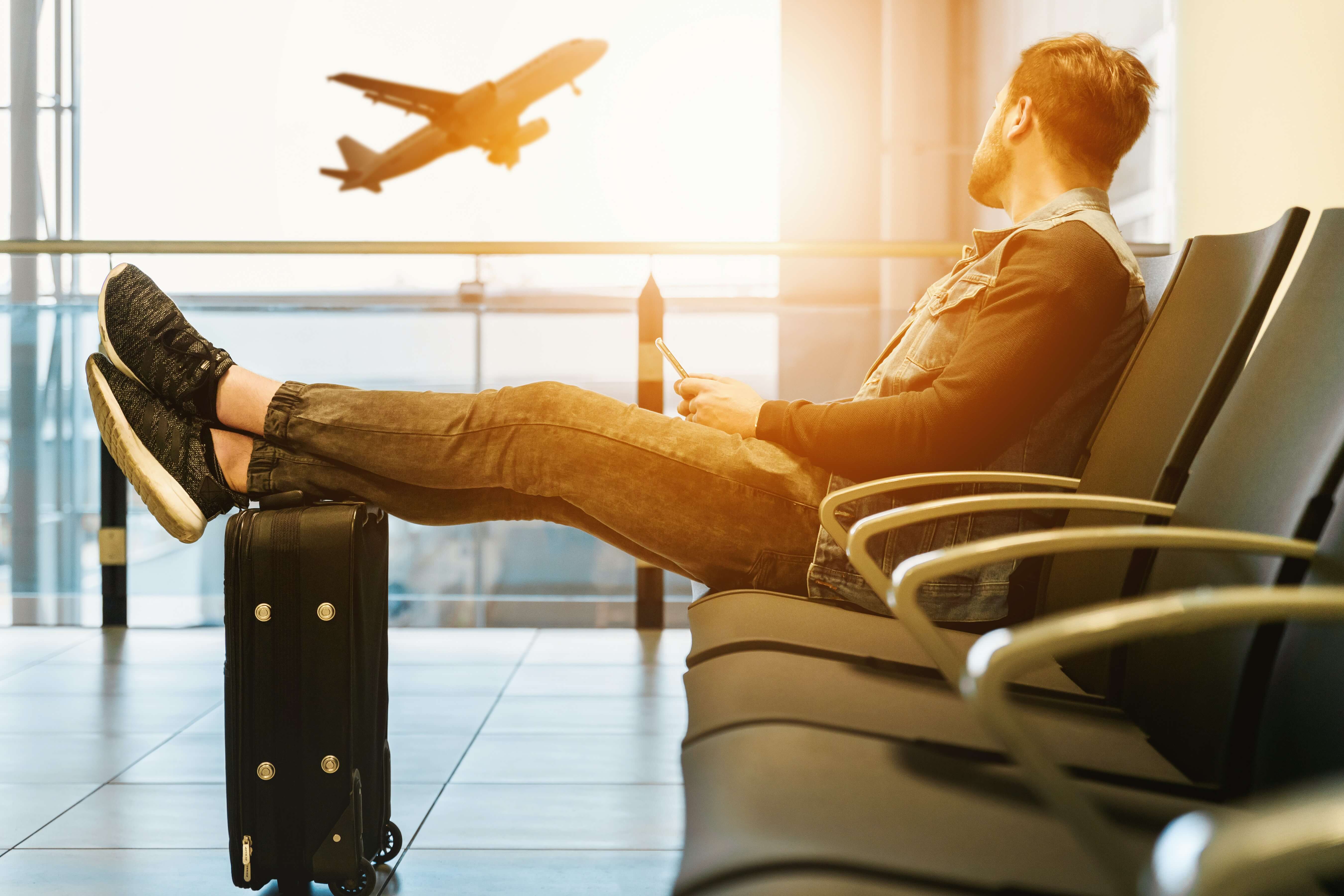 As a consequence of these trends, travel and tourism businesses handle large volumes of travellers heading to whichever regions are currently in vogue. Over time, these trends are influenced by the state of the global economy and will change according to the currencies that are performing strongly or weakly.

For example, when the pound strengthens against the US dollar, British travellers may flock to the USA or Hawaii to enjoy more cost-effective holidays with their stronger home currency in hand.

How does currency appreciation and depreciation affect travel tourism?

Travel tourism is affected in many ways whenever a currency appreciates and depreciates. Exchange rate appreciation and depreciation can play a major role in directing travel movements by encouraging travel to specific destinations. They can also spur a higher level of domestic tourism.

The impacts of exchange rate appreciation on tourism

How do exchange rates fuel the travel industry? Travellers to foreign countries need to convert their money to their chosen location’s currency in order to pay for restaurants, museums, hotels, shuttles, and other essential services. When a tourist’s home currency has appreciated in value against major world currencies, they will be more likely to travel, as the exchange rate will work in their favour when it comes to exchanging currencies. 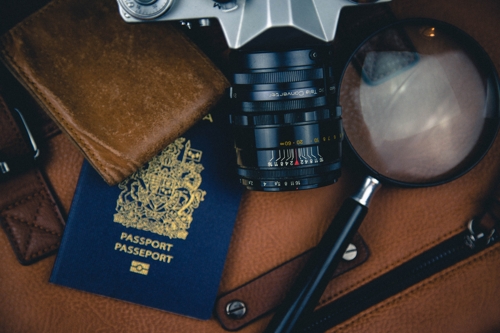 Tourism and travel firms will also enjoy more business during times of currency appreciation. Travellers can take advantage of the strong currency to visit exotic destinations, allowing their travel agents to earn more commission in the process. However, countries whose currencies have strengthened may see fewer foreign travellers entering their own borders, due to increased travel costs and their money not going as far as usual.

The impacts of exchange rate depreciation on tourism

The depreciation of a nation’s tourist exchange rates will lead to fewer locals venturing abroad. If, say, the GBP drops in value for a significant amount of time, travellers who venture to foreign nations for leisure or business will have to pay more in those countries.

The depreciation of a local currency means that travel businesses in that area will experience a marked shift in travel trends. Travellers may seek out locations where they will receive better value for money, such as Africa or Southeast Asia, as opposed to Europe and the US. Many others will turn to domestic tourism and travel their own countries instead, as foreign currency appreciation encourages local tourism.

It is also common to see increased numbers of people visiting countries at times when their currencies have depreciated in value. Visiting nations with weaker currencies gives tourists favourable spending power and brings much-needed tourism capital into those countries. This can help strengthen their economies in the long run.