7 tips from a local for your trip to Amsterdam

The land of tulips, windmills and cheese! Surely there is more to look out for in the Netherlands. In this blog post you will find out what you can’t miss on your trip to Amsterdam.

1. Hire a bike to cycle along the canals

Once you leave the airport, you will see that the majority of people are riding around on bikes – not to mention the amount of bikes parked on the streets! The Dutch love their bikes. It’s perfectly safe to ride your bike without helmets. The narrow Dutch streets are best discovered by foot or bike.

Most roads have separate lanes for bikes, thus making it a brilliant way to explore the city.

Did you know that there are more bikes than people in the Netherlands? Most people own even more than one bike. 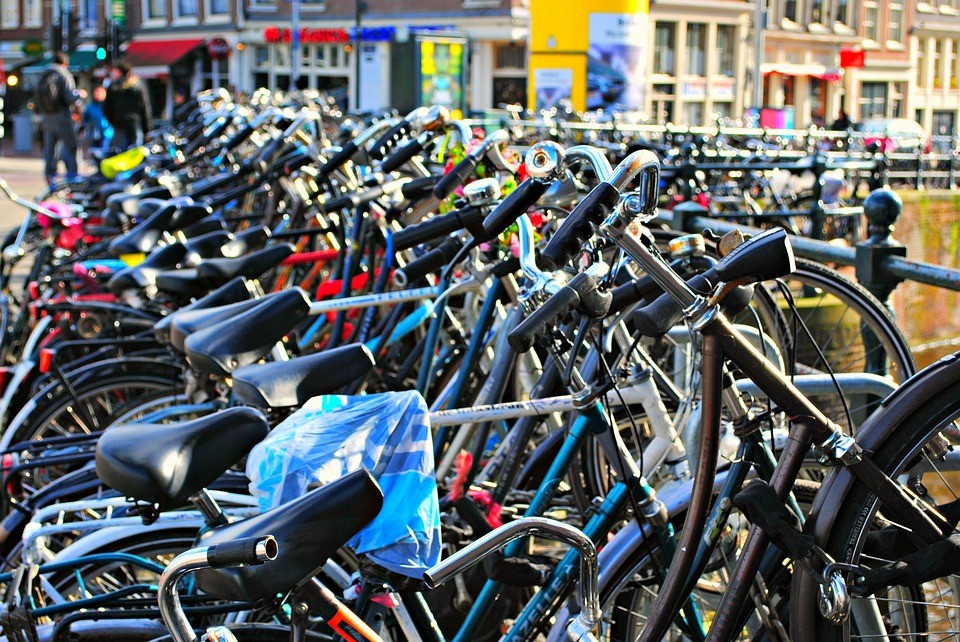 Who doesn’t like saving a few pounds? A great way to save money in Amsterdam is to buy the I Amsterdam City card. This card will give you unlimited access to public transport for 24, 48, 72 or 96 hours. The best thing? By buying this handy card, you will get free access to lots of attractions.

Buy your I Amsterdam City card here and find out what else is included in this deal.

There are 165 Amsterdamse grachten (Amsterdam canals) that combine a length of over 100 kilometres (about 60 miles). A canal boat tour can’t be left off your list as it’s a great way to give your legs some well-deserved rest and explore the city at the same time. On the canal boat you will hear lots about the rich history of this vibrant city.

The houses along the canals were built for the wealthy bankers and merchants and were used as a home and workspace. Due to the swampy soil, the houses got slightly crooked, earning them the name Dancing Houses. 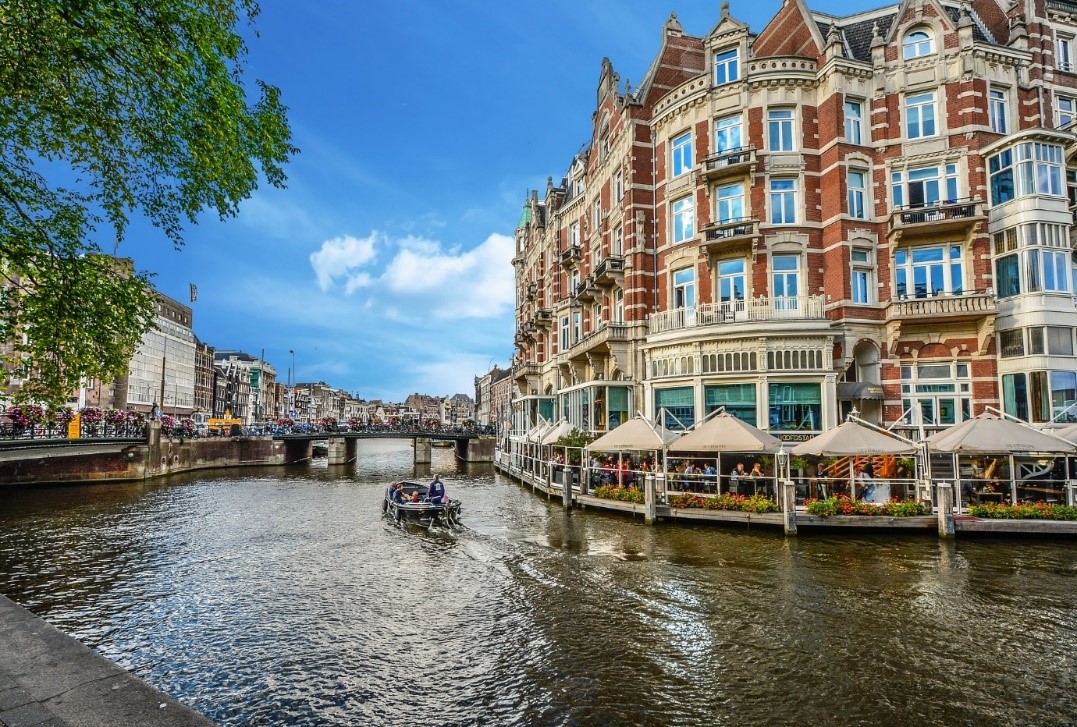 If you love art, Amsterdam definitely won’t leave you disappointed. It’s got a wide range of museums with different kinds of art. Getting the ‘I Amsterdam travel card’ will give you free access to more than 60 museums, including the big ones! To avoid long queues, make sure you book a timeslot at the bigger museums.

Make sure you don’t miss:

5. Enjoy some chocolate sprinkles for breakfast

Chocolate for breakfast? Yes, you read it correctly – the Dutch decorate their sandwiches with chocolate sprinkles and eat them for breakfast. Suddenly it makes more sense why the Dutch are one of the happiest nations in the world. 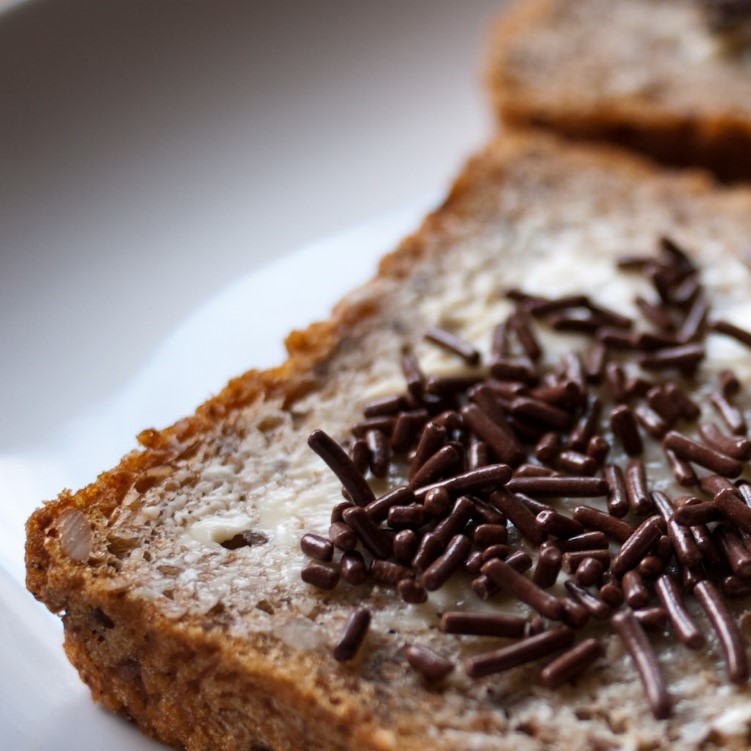 If you like a good party, make sure you don’t miss this! Once a year, on the 27th of April, the Dutch throw an amazing party to celebrate their King’s birthday.

What’s so special about this you may ask? Well, everyone dresses up in the Nation’s main colour – orange! Apart from orange, you will see lots of people dressed up in red, blue and white as well, representing the Dutch flag. Lots of music festivals and flea markets are organised throughout the whole country. 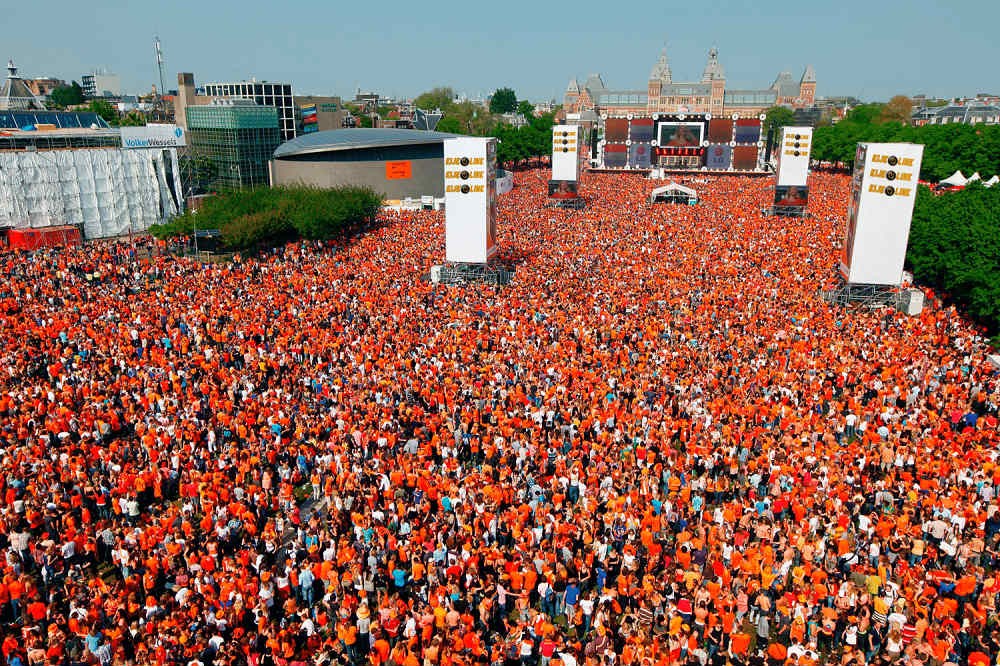 Your trip to the Netherlands won’t be complete without trying raw herring covered in onions. Yep, another one of those Dutch delicacies. Traditionally you will hold the herring by its tail and dip it into the onions and hold it above your head whilst you take a bite. Eet smakelijk (bon appetit), as the Dutch would say.. 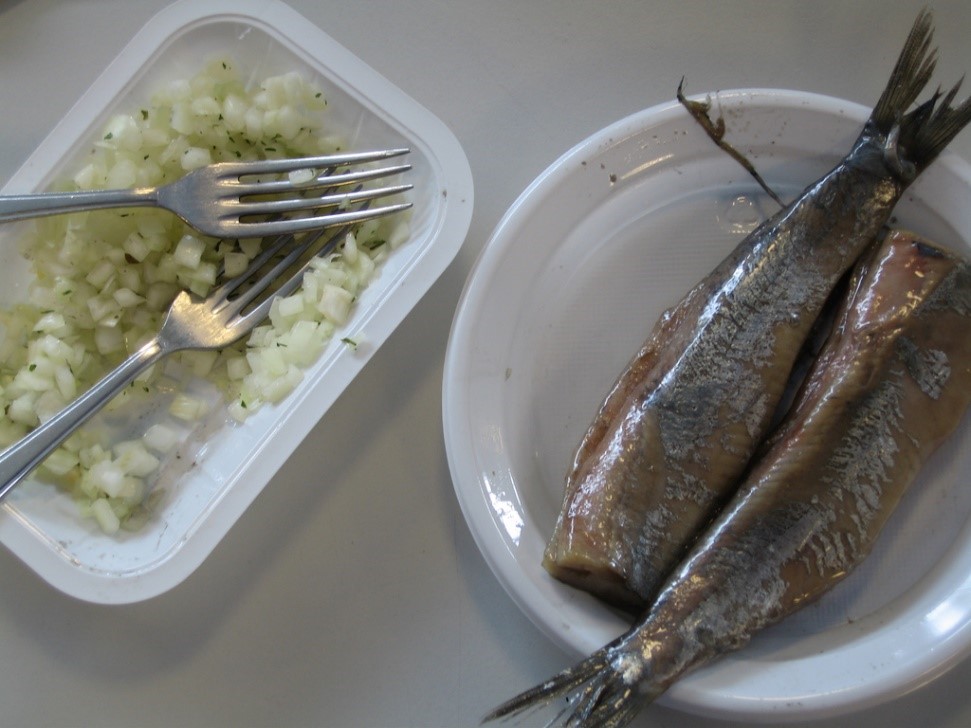 Why choose our Reserve & Collect service?

- Orders can be placed up to two weeks in advance, and no less than 24 hours before collection’

- Place your order quickly with no upfront payment

- Pick-up from one of our major airports or central London locations.

What are you waiting for? Buy your travel money today.

The information above was accurate at the time of publication. Moneycorp and its affiliates expressly disclaim any liability for the completeness or accuracy of the information contained on this page which may be subject to change.

Did you know? We can deal in over 80 currencies